Less Common Signs You Have a Gluten Intolerance 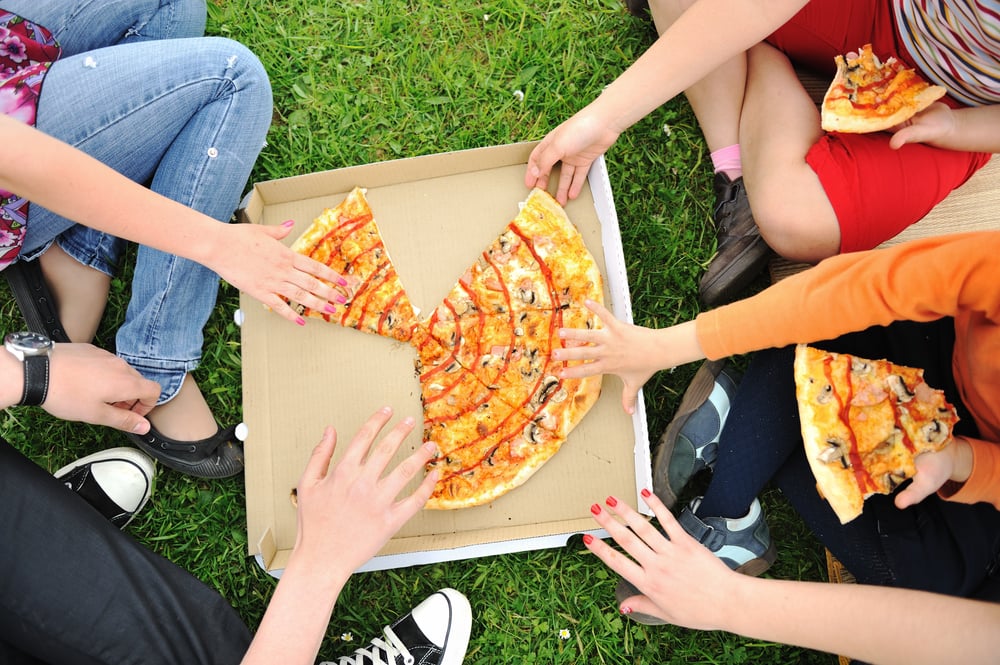 While you may not realize it - your skin condition, such as red splotches on the face and excessive dandruff on the scalp might actually be due to a gluten intolerance. While these conditions can be worse if you actually have an allergy to gluten or Celiac disease, people with an intolerance to gluten may also experience similar symptoms. You may find that you have a lot of dandruff and that using special shampoo doesn’t do much good. Perhaps you have redness on your face and can’t figure out why. These are both signs of eczema, which tend to be common among people who have issues with gluten.

If you are someone that struggles with a lot of different mental health disorders, such as anxiety and depression, it may very well be linked to your gluten intolerance. There have been quite a few studies that actually link gluten disorders and Celiac disease to anxiety and depression. Like the skin conditions, the symptoms might be worse with Celiac disease, but that doesn’t mean your anxiety or depression can’t also worsen if you have an intolerance to gluten. If you have noticed extreme irritability at odd time, worsening depression, or a sudden onset of anxiety, it might be a good time to consider other symptoms of gluten sensitivity.

You likely know that having digestion issues is very common when you have an intolerance to gluten, but did you know it can cause more serious problems? For example, you might have irritable bowel syndrome, seemingly caused by nothing, but it ends up being linked to gluten. Try eating a gluten-free diet for a short period of time and see if your digestion and IBS symptoms improve. If they do, then these issues are directly linked to the gluten intolerance.

Removing gluten for a few days can tell you a lot about how you felt before compared to how you feel after.