What is SIBO and how it developes. Causes and Symptoms.

SIBO - Small Intestinal Bacterial Overgrowth. Bacteria that does us so much good in the colon, makes its way into the small intestine where it doesn't belong and forms an overgrowth. 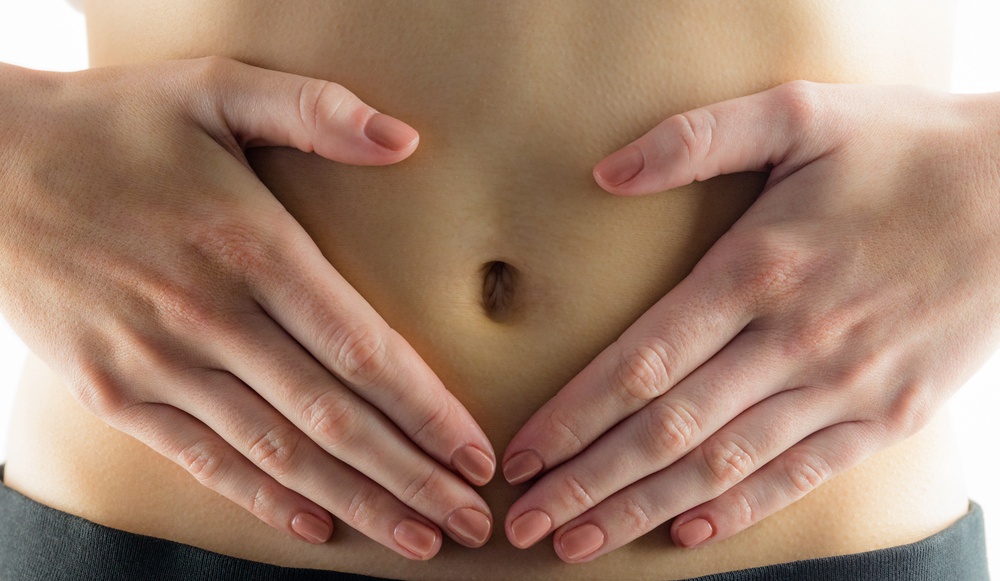 Symptoms of SIBO include,

- Deficiency in the migrating motor complex.
- A defect in the Ileocecal valve.
- Structural defects from surgery or diverticulitis.
- A weeakened immune system.
- Compromised digestion due to low stomach acid and digestive enzymes.

SIBO is often a recurring condition. Often stubborn and comes back repeatedly. Approximately 45% of people have a relapse and 70% of the cases are due to insufficient contractions in the migrating motor complex.

Toxins inside your home

Cooking with Herbs and Spices for Gut Health.