What Causes Candida, And What Are The Symptoms? 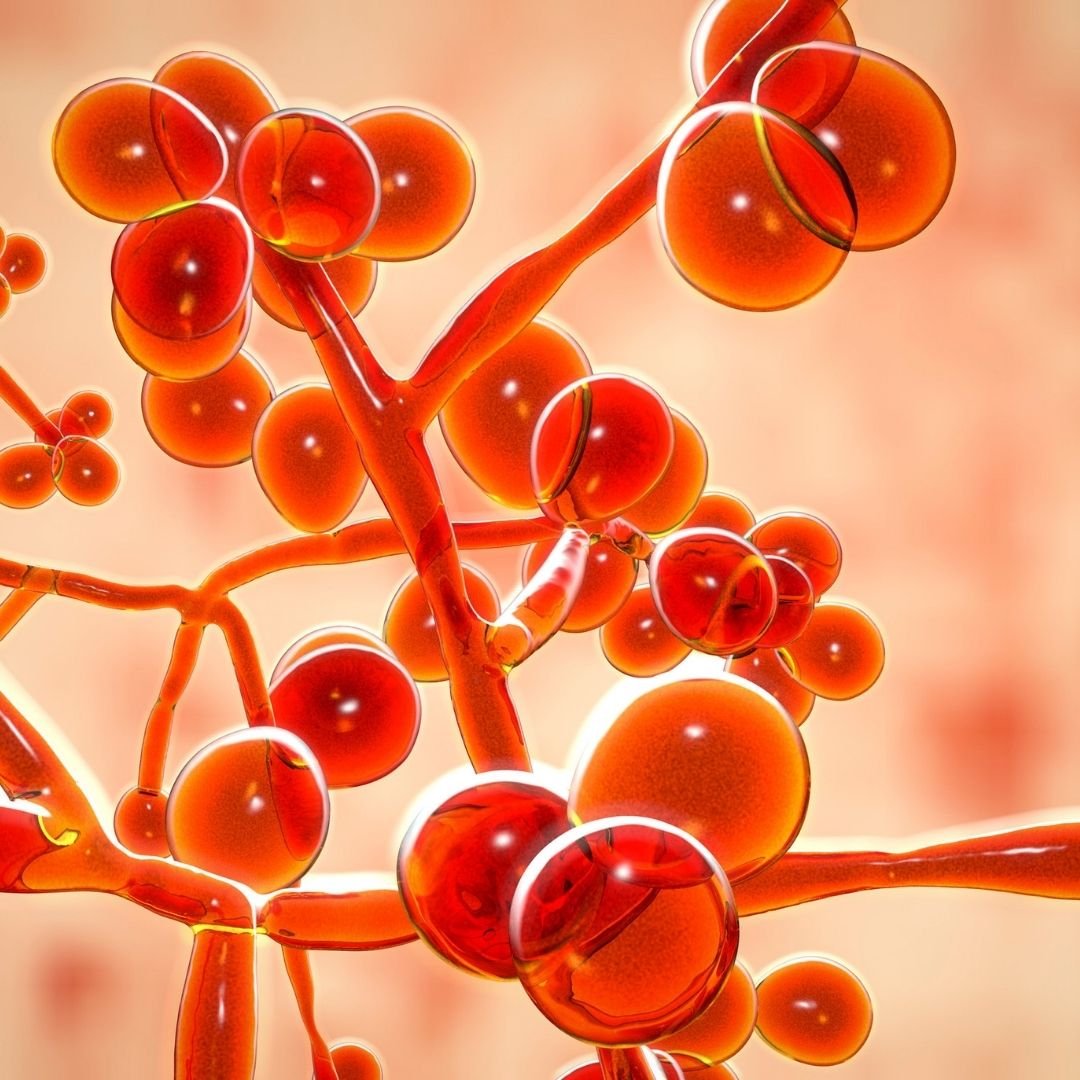 What causes Candida, and what are the symptoms?

Candida is a type of fungus commonly found on the skin and in the gut and is usually harmless until it overgrows. Excessive growth of Candida in the gut can cause flare-ups of existing gastrointestinal diseases such as ulcerative colitis and Crohn's disease.

An ordinarily harmless infection causes candida with a yeast fungus of the Candida genus, usually Candida albicans (Monilia albicans). The yeast fungus should be present in healthy people. However, the fungus can multiply in the mouth or intestines if a patient is receiving chemotherapy or broad-spectrum antibiotics that suppress the bacterial flora normally present in the body. Other health conditions such as pregnancy or diabetes mellitus may also make the patient susceptible to a candida infection.

Diseases such as ulcerative colitis and Crohn's disease predispose a person to Candida overgrowth, as there are already lesions in the gut that fungi can easily infect.

PPIs are used to treat acid reflux. The decrease in acid production increases the risk of bacterial and fungal build-up.

Antibiotics, especially broad-spectrum antibiotics, kill many good bacteria in the gut that are used to fight candida.

Long-term use of steroids can compromise the immune system and increase the risk of bacterial infection in the body.

When Candida starts to overgrow, it can lead to various health problems. Symptoms of Candida overgrowth vary depending on where it occurs, what type of infection is present, and how severe it is.

Fungal infections usually manifest as an itchy red rash that often appears in skin folds. On the toenails, there may be discoloration and cracking of the nails.

Oral thrush causes redness, pain, cracking and white lesions in the mouth and tongue. In the throat, there may also be difficulty eating or swallowing.

Thrush in the genital area causes redness, itching, irritation, and white discharge. Yeast infections of the urinary tract can cause burning pain when peeing and an increased urge to urinate.

Symptoms of candida overgrowth in the intestines include:

Headaches, fatigue, and memory issues are sometimes reported as symptoms of candida overgrowth, but they are not recognized signs. 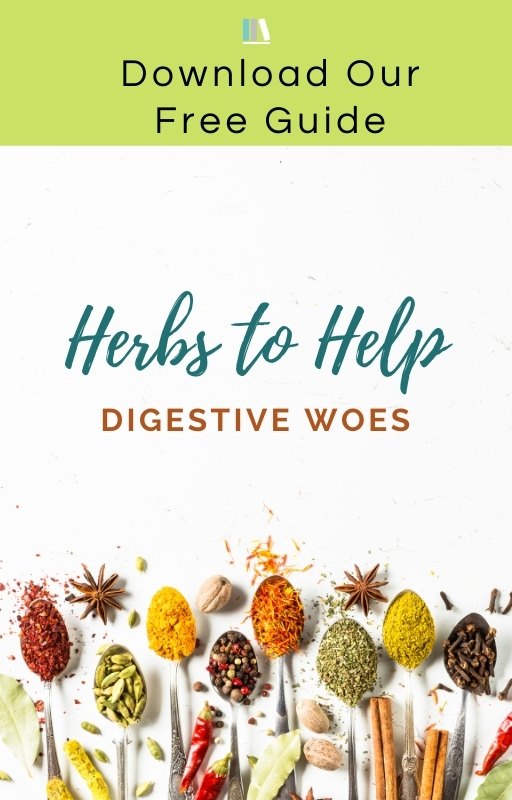 8 ways to improve your circadian rhythm for better sleep

8 ways to improve your circadian rhythm for better sleep

5 Fun Ways To Get Moving During The Day

5 Fun Ways To Get Moving During The Day

Signs of an Unhealthy Gut

Signs of an Unhealthy Gut