Mental health is an important but overlooked aspect of the care of patients with inflammatory bowel disease (IBD), with difficulties in determining optimal treatments and mental health resources. The most common conditions in patients with IBD are anxiety and depression.

Even though the causes of IBD are still unknown, for decades, many clinicians have held the view that inflammatory bowel disease may be a psychosomatic condition because there is increasing evidence of direct biological connections between neuropsychiatric diseases and IBD-associated inflammation.

Here are 4 possible explanations for the co-occurrence of IBD and anxiety or depression:

How are depression and inflammation linked?

Anyone with Crohn's disease or ulcerative colitis is likely to experience some emotional highs and lows.

Depression and anxiety are not uncommon in people suffering from IBD, but you don't have to accept them as part of the disease. Practical advice for anyone suffering from depression includes asking friends and family for support, finding ways to reduce or avoid stress, exercising, reaching out to others who are going through the same thing as you, and getting advice from your medical team. There are also simple and clinically useful methods to identify psychological problems. Psychological methods can be just as important or even more important as a therapeutic modality.

As we have mentioned  - people with IBD can be affected by depression, but what is the connection between them.

A potential pathway through which IBD and depression are related is that depression in and of itself could drive inflammation and subsequent IBD activity. Treatment of IBD may also affect mood, and mood may impact treatment response.

Another way in which depression could affect response to IBD treatment is through the presentation of functional gastrointestinal disorders, especially IBS (Irritable Bowel Syndrome) and abdominal pain syndrome. There is a strong association between IBD, depression, and coexisting functional gastrointestinal disorders in the absence of inflammation, suggesting that patient-reported IBD severity may be influenced by depression and pose a risk for overtreatment or poor health care delivery.

To conclude, depression and anxiety have a significant impact on disease outcomes, including quality of life, treatment efficacy, and use of health care because the relationship between IBD and depression/anxiety is likely bidirectional. 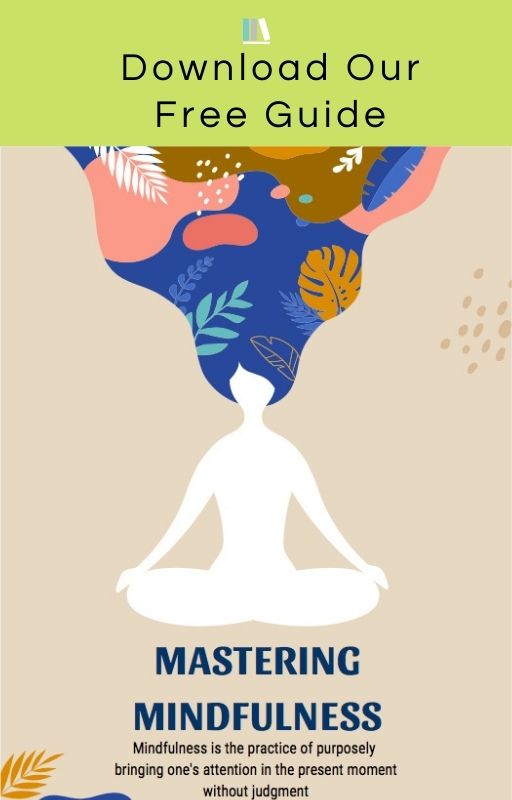